After last week's trainwreck of a class I knew I had to make some changes. So this week I wrote a ton of slides.

Plus side, they look great!

Minus side, I made something like 9 million git commits and it took me forever!

But as a result, class today went much more smoothly. There were a few differences from last week that I noticed. First, the students during office hours said that they were going to start turning their cameras on so I could see peoples’ faces and responses. That was a big difference. Second, there was a ton more new material this week, so having the slides allowed me to go through it efficiently. I didn't get as far as I might have liked, but that is ok. We'll do clean up work on Monday during the problem solving bit.

I have learned a ton about how to get these slides made and will use this going forward. I don't think getting slides like this is totally critical, and I suppose the outcome of this post is that if you make slides, you can go fast (which sucks). 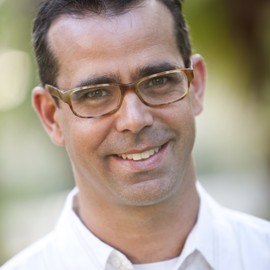